Did denna stormtrooper i "The Force Awakens" har ett namn? 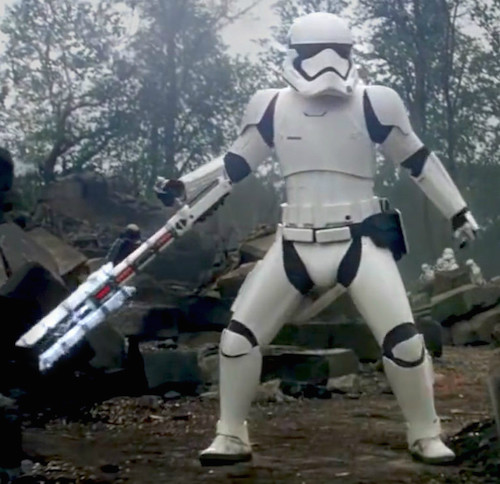 His name is FN-2199. But his friends call him “Nines.” As detailed in Greg Rucka’s excellent book Before the Awakening, Nines trained and served on a squad with Finn (then FN-2187) in the First Order. That explains why he seems just a little extra angry upon seeing Finn during the attack on Maz’s Castle. You can see FN-2199 in the image below by Phil Noto from Before the Awakening — he’s the trooper seated in the background with red hair. Who’d have thought? 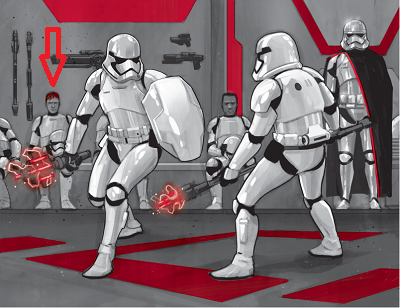 FINN SURPRISES A STORMTROOPER WITH THE LIGHTSABER, then another! Untrained, he's athletic, brave, impressive. One Stormtrooper has a MACE --

FINN and the TROOPER WITH THE MACE battle. The Mace Trooper KNOCKS FINN DOWN! The Stormtrooper is about to end him, when THE STORMTROOPER IS SHOT AND FALLS!

The troopers were as startled as Finn when he sliced through armor, bone, and flesh. Two he cut down immediately. The third trooper dropped his rifle and brandished a melee weapon of his own, a riot control baton that crackled with blue electricity. Finn swung at him, but the trooper ducked and shoved Finn backward, off his feet. The trooper had raised his baton to finish Finn when a blaster bolt finished the trooper instead.

A third came at him with a close-quarters weapon and the two locked in combat. Despite lack of any training with a lightsaber, Finn was athletic and courageous. In tandem with such traits, the saber made him a formidable fighter.

The trooper who had engaged Finn was big, strong, and agile. Finn realized the fight would have long since been over if not for the trooper’s regard for the lethal potential of the lightsaber. That didn’t stop him from finally knocking Finn to the ground and raising his own weapon for a killing strike—only to fall backward, shot before he could deliver the blow. 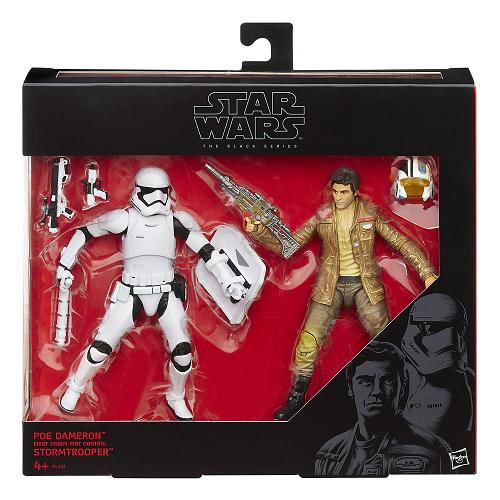 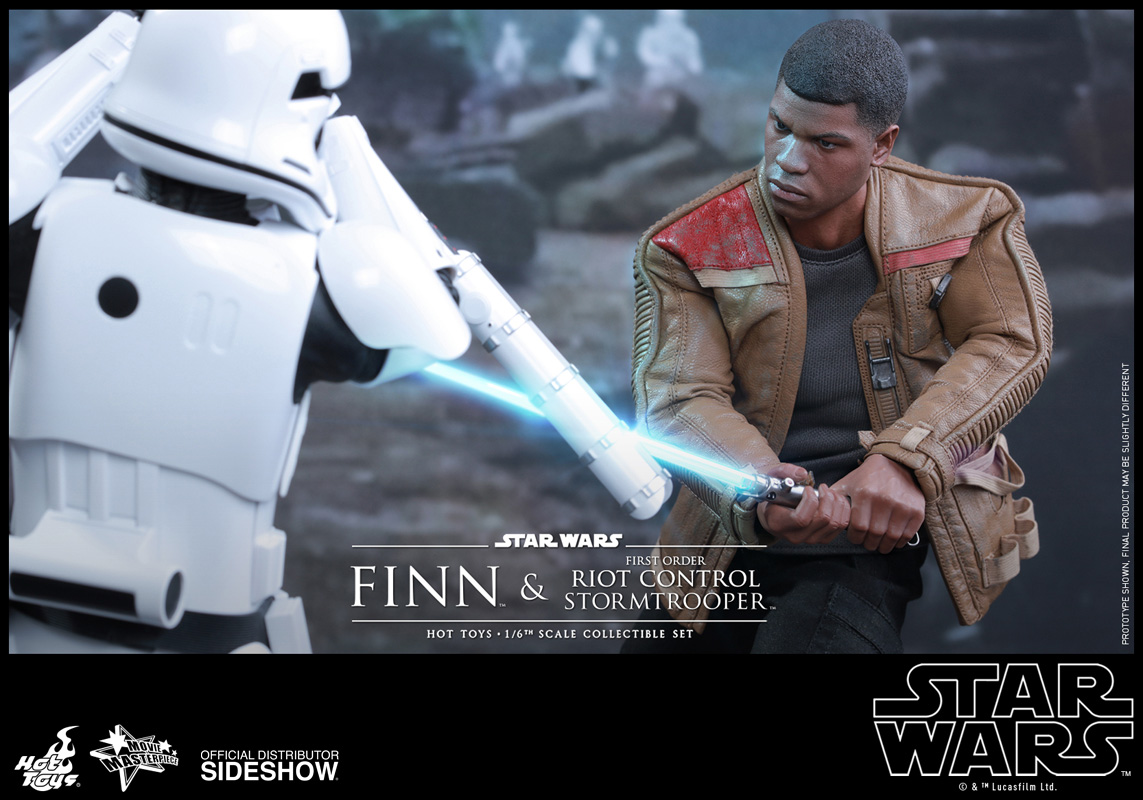