In X-Men (2000), Lee appears as a hotdog stand vendor on the beach when Senator Kelly emerges naked onshore after escaping from Magneto.

In Spider-Man (2002), he appeared during Spider-Man's first battle with the Green Goblin, pulling a little girl away from falling debris. In the DVD's deleted scenes, Lee plays a street vendor who tries to sell Peter Parker a pair of sunglasses "just like the X-Men wear."

In Daredevil (2003), as a child, Matt Murdock stops Lee from crossing the street and getting hit by a bus.

In Hulk (2003), he appears walking alongside former TV-series Hulk Lou Ferrigno in an early scene, both as security guards at Bruce Banner's lab. It was his first speaking role in a film based on one of his characters.

In Spider-Man 2 (2004), Lee pulls an innocent person away from danger during Spider-Man's first battle with Doctor Octopus. In a deleted scene that appears as an extra on the film's DVD release, Lee has another cameo, saying, "Look, Spider-Man stole that child's sneakers."

In Fantastic Four (2005), Lee appears for the first time as a character that he created for the comics, Willie Lumpkin, the mail carrier who greets the Fantastic Four as they enter the Baxter Building.

In X-Men: The Last Stand (2006), Lee and Chris Claremont appear as two of Jean Grey's neighbors in the opening scenes set 20 years ago. Lee, credited as "Waterhose man," is watering the lawn when Jean telekinetically redirects the water from the hose into the air.

In Spider-Man 3 (2007), Lee appears in a credited role as "Man in Times Square". He stands next to Peter Parker, both of them reading a news bulletin about Spider-Man, and commenting to Peter that, "You know, I guess one person can make a difference". He then says his catch phrase, "'Nuff said."

In Fantastic Four: Rise of the Silver Surfer (2007), Lee appears as himself at Reed Richards' and Susan Storm's first wedding, being turned away by a security guard for not being on the guest list. (In Fantastic Four Annual No.3 (1965), in which the couple married, Lee and Jack Kirby are similarly turned away.)

In Iron Man (2008), Lee (credited as "Himself") appears at a gala cavorting with three blonds, where Tony Stark mistakes him for Hugh Hefner. In the theatrical release of the film, Stark simply greets Lee as "Hef" and moves on; another version of the scene was filmed where Stark realizes his mistake, but Lee graciously responds, "That's okay, I get this all the time."

In The Incredible Hulk (2008), Lee appears as a hapless citizen who accidentally ingests a soft drink mixed with Bruce Banner's blood, leading to the discovery of Dr. Banner's location in a bottling plant in Brazil.

In Iron Man 2 (2010), during the Stark Expo, Lee, wearing suspenders and a red shirt and black and purple tie, is greeted by Tony Stark as "Larry King".

In Thor (2011), Lee appears among many people at the site where Thor's hammer Mjolnir lands on earth. He tears the bed off his pickup truck in an attempt to pull Mjolnir out of the ground with a chain and causes everyone to laugh by asking, "Did it work?".

In Captain America: The First Avenger (2011), this time portraying a general in World War II, who mistakes another man for Captain America/Steve Rogers, commenting, "I thought he'd be taller."

In The Avengers (2012), Lee makes a cameo appearance as a random citizen in the park asked about the Avengers saving Manhattan. Lee's character responds, "Superheroes in New York? Give me a break", and then returns to his game of chess. He also appears in a deleted scene, apparently as the same character: when a waitress flirts with Steve Rogers, he says to him, "Ask for her number, you moron!"

In The Amazing Spider-Man (2012), Lee makes a cameo as a librarian at Midtown Science High School, oblivious to the fight between Spider-Man and the Lizard happening behind him.

X-men: Days of Future Past 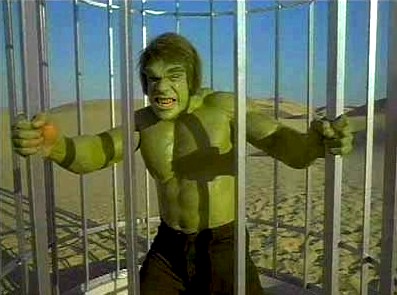 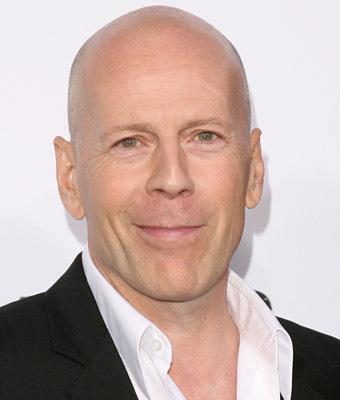